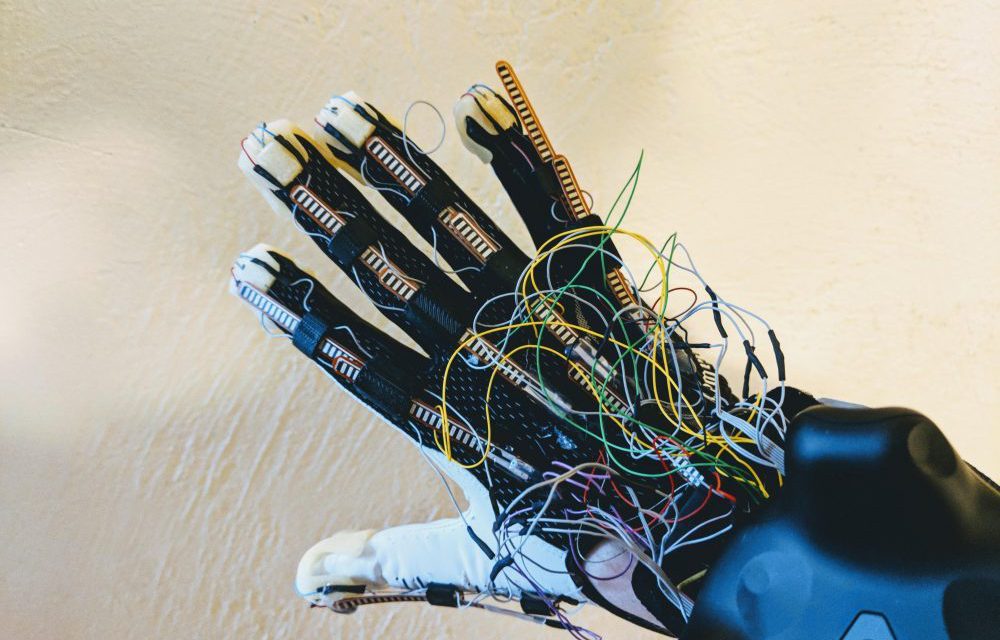 An amazing new technology promises to let us feel the intangible. How exciting! Checkout the information below, summarized based on content from UploadVR.

Everyone does it the first time they try VR. It doesn’t matter if it’s a static 360 image, a passive 360 video, an immersive VR experience, or a fast-paced VR game, everyone reaches out with their hands in an attempt to touch the virtual world. This happens a lot on the Samsung Gear VR with people that aren’t very tech savvy. Even though the headset lacks a front-facing camera and has zero hand-tracking and zero haptic feedback, it doesn’t matter. VR has finally advanced enough that it can be so immersive and so convincing that we want to reach out and touch it with our hands, but conventional wisdom says that just isn’t possible yet.

How to find good jobs in UX, Web Design and Development, or Marketing 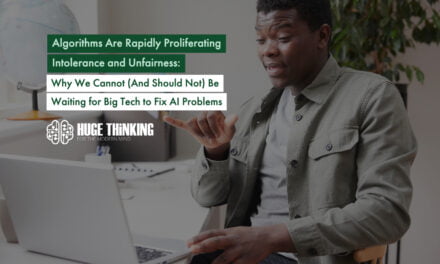 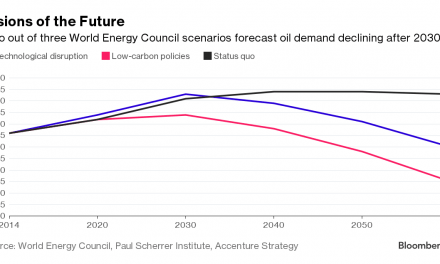 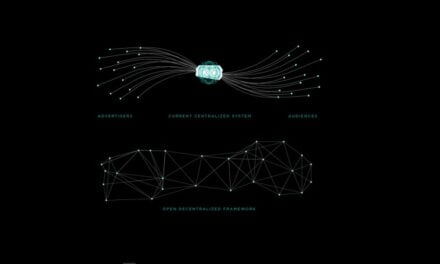