Analysis to Next Generation Sequencing Technology 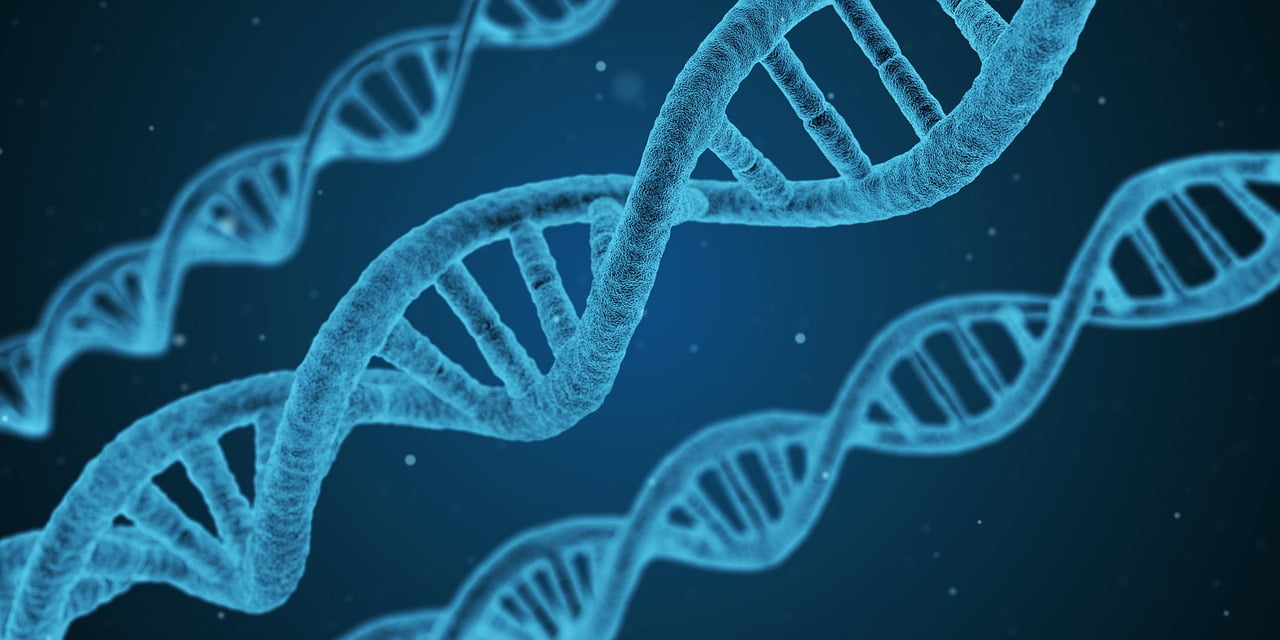 With the development of science, traditional Sanger sequencing has failed to meet new requirements of low cost, high throughput, and fast speed.

In recent years, with the discovery and promotion of second-generation sequencing technology, the gene sequencing speed has increased greatly while achieving a substantial decline in costs, making the large-scale application of genome sequencing possible. Now, the cost of personal whole genome sequencing is about $5,000 and is expected to decrease to less than $1,000 in the next few years.

The rapid development of sequencing technology will promote the massive accumulation of DNA sequencing data, accompanied by the accumulation of the corresponding individual diseases, signs, and other data at the same time. When we accumulate enough data, how to understand these data will be critical. On the micro-level, generations of molecular biologists studying the effects of apparent biological traits genes exert on utilizing technologies like gene knockout has made breakthroughs in many crucial aspects. On the macro level, statistics and other data analysis techniques are introduced to study the relationship between gene sequences and biological phenotype. The accumulation of basic scientific research gradually brings breakthroughs in clinical applications.

There are now two types of clinical applications mainly, one aims at disease screening of ordinary people. It infers people’s future risks of getting cancer by measuring the known genes associated with a disease loci. The other aims at the diagnosis of cancer and other deadly diseases. It finds in a series of drugs or plans the most effective one for certain patients by testing the loci of certain genes.

Currently, the market of the de novo sequence platform is mainly taken by several major manufacturers, including the Illumina, Ion Torrent / Life Technologies (was the acquisition of Thermo Fisher in 2014), 454 Life Sciences / Roche, etc.

To stimulate the next-generation sequencing market, we need to start by investing in more small and medium-size industry focusing on this field.

Currently, the market of de novo sequence platform is mainly taken by several major manufacturers, including the Illumina, Ion Torrent / Life Technologies (was the acquisition of Thermo Fisher in 2014), 454 Life Sciences / Roche, etc. 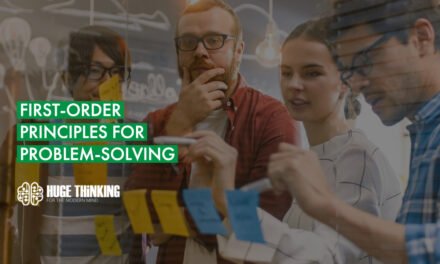 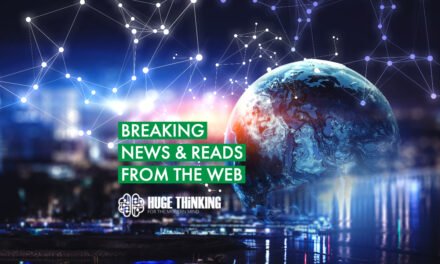 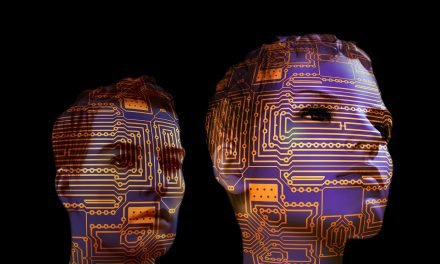